BUSINESSMED (Union of Mediterranean Confederations of Enterprises) organized on Thursday 28 June 2018 the kick-off seminar for the regional project EBSOMED. The event took place at Laico Hotel Tunis, Tunisia, with the presence of high level speakers, representatives of the European Commission and Business Support Organisations (BSOs) as well as journalists from the Euro-Mediterranean region.

The seminar was an opportunity to present this EU co-funded project and all the activities that will be carried out during 4 years in the view of Enhancing BSOs and Business Networks in the Southern Neighbourhood, by highlighting the engagement of the European Union in promoting the Euro-Mediterranean private sector ecosystem and a more inclusive economic growth. The event offered as well a space for economic representatives of the public and private sector from the Euro-Mediterranean region to meet and enhance regional cooperation and new business partnerships, which could affect positively the overall business environment in these targeted countries.

Mrs. Jihen BOUTIBA, BUSINESSMED’s General Secretary welcomed the attendees with a keynote speech, she argued that business opportunities in the Mediterranean region are increasing, but more reinforcement is required for BOSs supporting small and medium-sized enterprises.

Mrs. Saida NEGHZA, the President of BUSINESSMED and the CGEA introduced the EBSOMED project and its objectives which mainly are boosting investment opportunities and connecting the southern region with Europe.

Mr. Samir MAJOUL, the president of The Tunisian Union of Industry, Commerce and Handicrafts and Mrs. Neziha LABIDI, the Tunisian Minister of Women, Family, Children and Seniors intervened to stress the importance of such initiative in the Euro-Mediterranean region and its major impact on the final beneficiaries who are mainly Women and Young entrepreneurs.

The day was structured into three sessions:

These sessions brought together high-level speakers to present the action, the instruments, its impact and the contribution of each partner, also to discuss different mechanisms and opportunities to strengthen regional economic cooperation in the Euro-Mediterranean region, as well as to debate needs and expectations of Northern and Southern BSOs.

EBSOMED Kick-off Seminar was concluded by final remarks suggested by the attendees and announcing the first activity of the action which is the EU Med Roadshow, under the theme “Digitalization and Artificial Intelligence: The Future of Investment Management in the Euro-Mediterranean Region”.

BUSINESSMED, with the support of MDF Eastern and Southern Africa, and in the 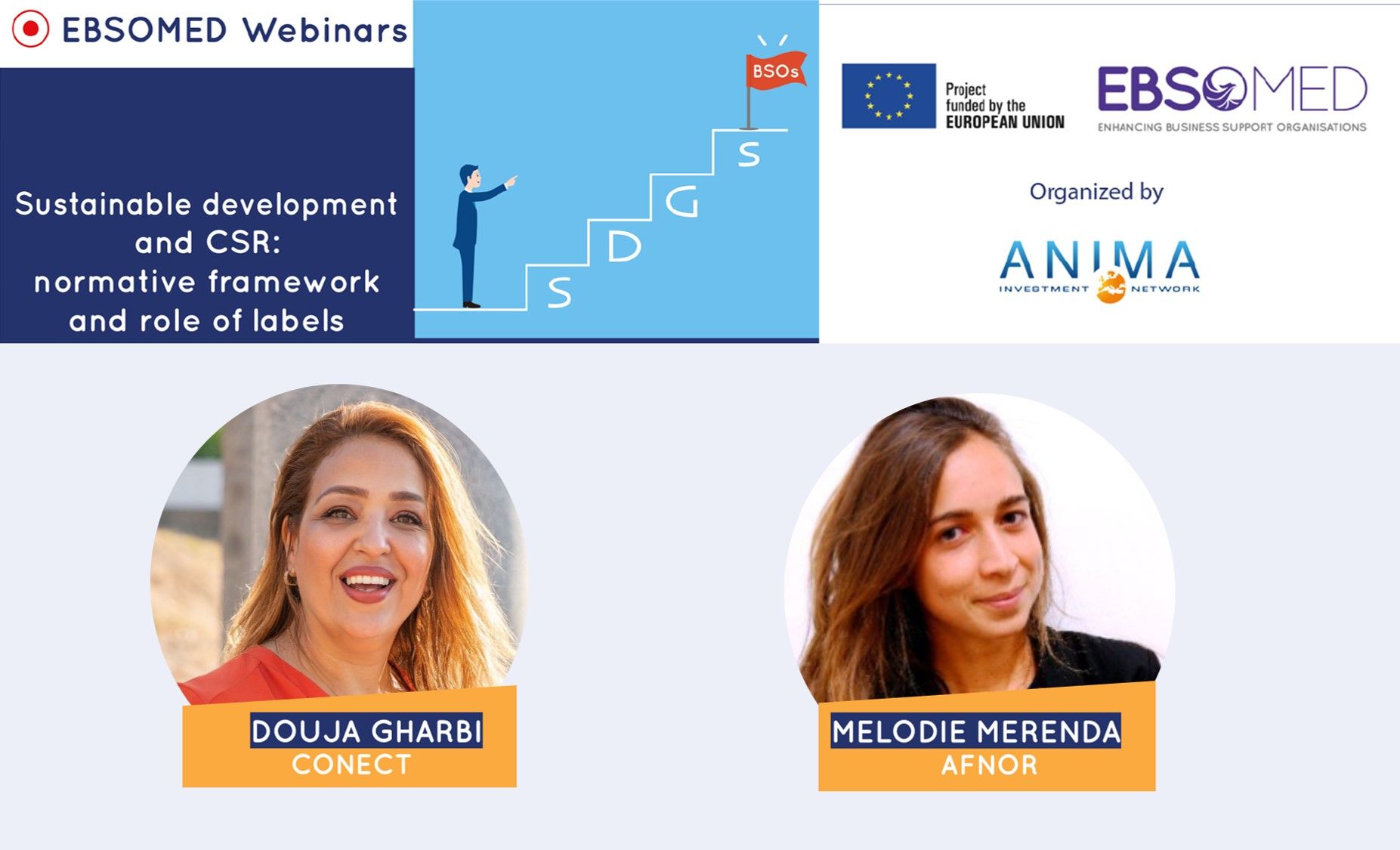 On December 16th, 2022, ANIMA organized an online academy as part of the EBSO 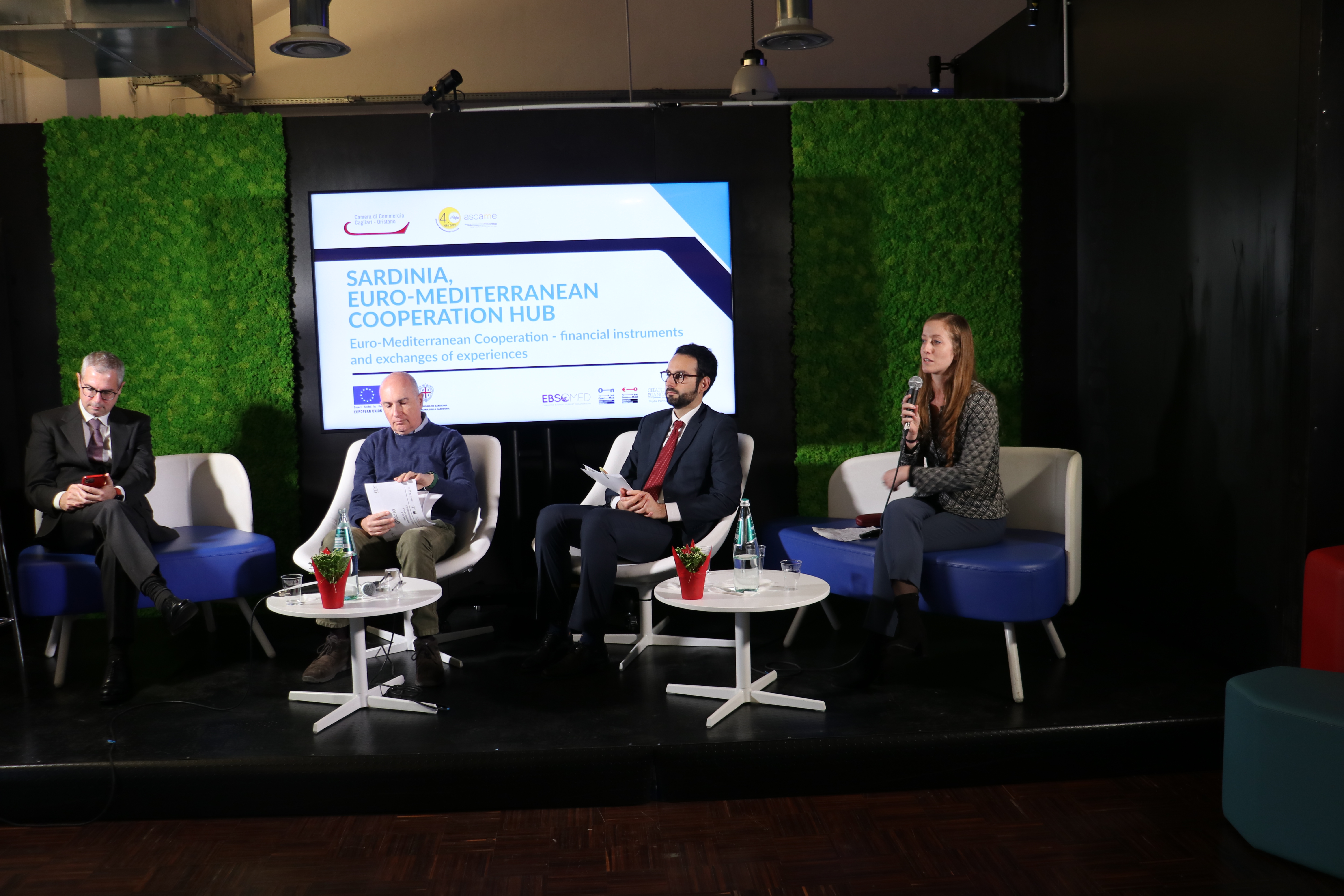 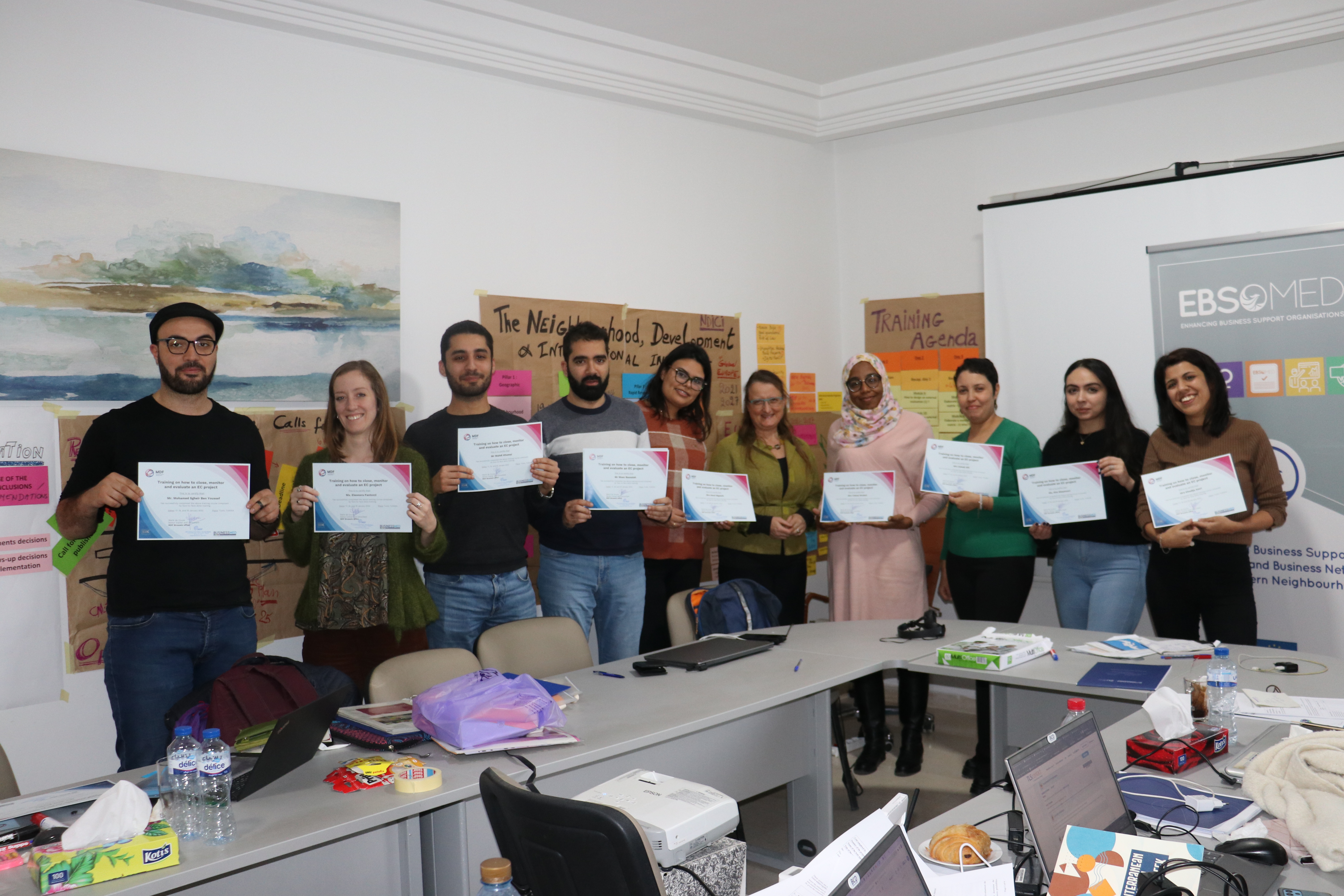 In the framework of the EBSOMED project, BUSINESSMED conducted from the 18th